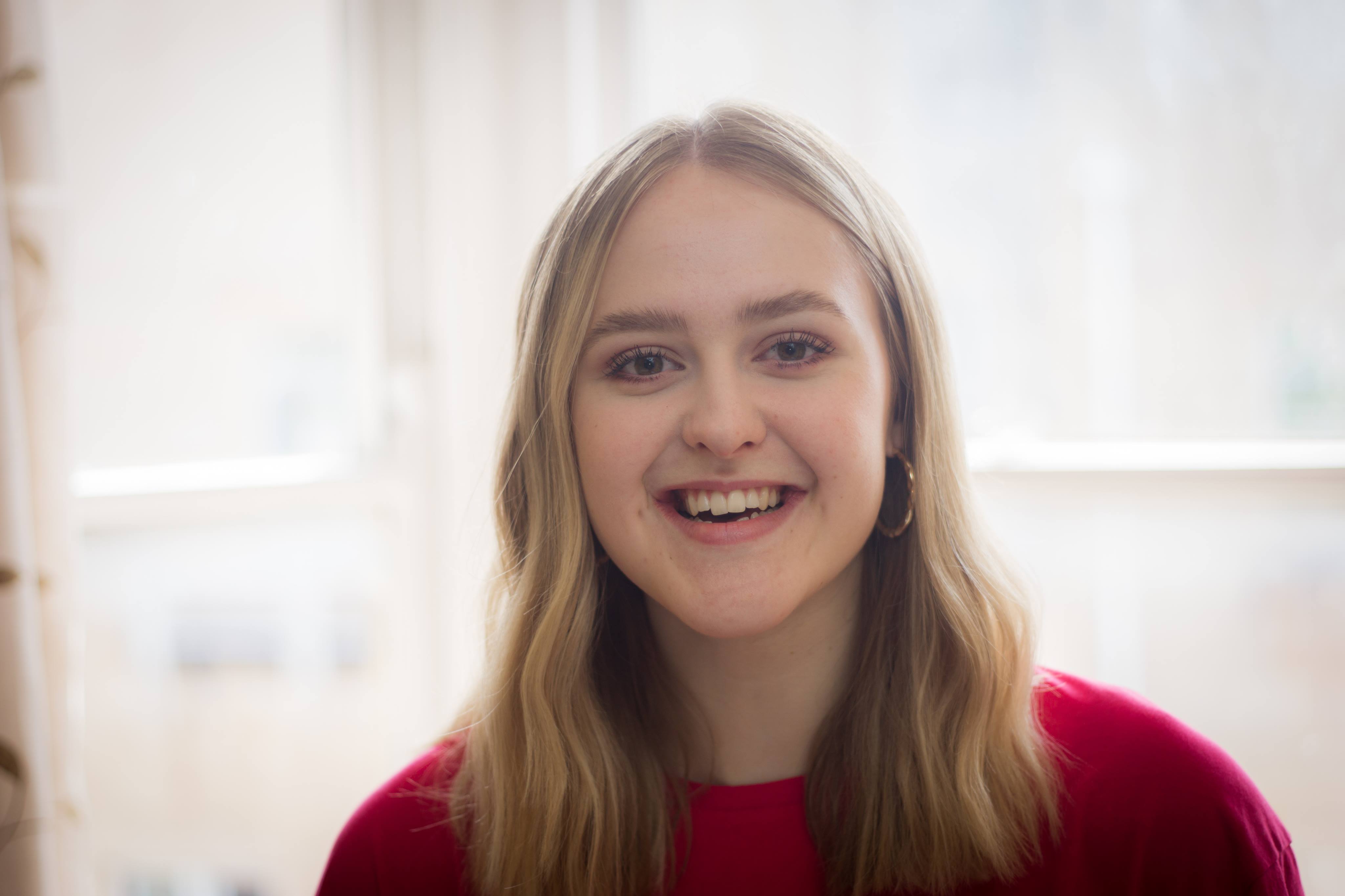 ”I have worked as a Debate Mate Mentor since November 2020, teaching weekly Virtual Debate Clubs, Summer Camps and working on the Deloitte partnership. I love inspiring confidence and conviction in my students!” 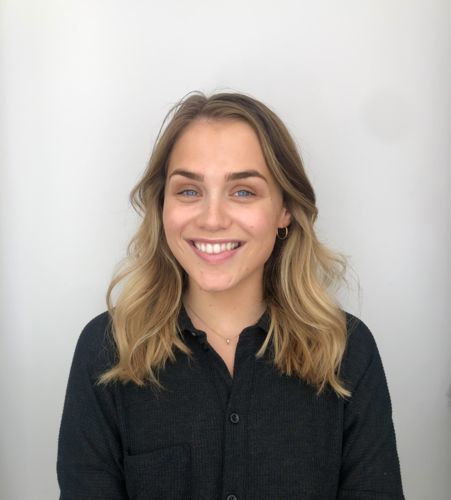 ”I have had the pleasure of being a Debate Mate Online mentor helping children learn vital communication, teamwork and leadership skills, all whilst having fun! I love sharing my experiences with students from all around the world and hearing about theirs.” 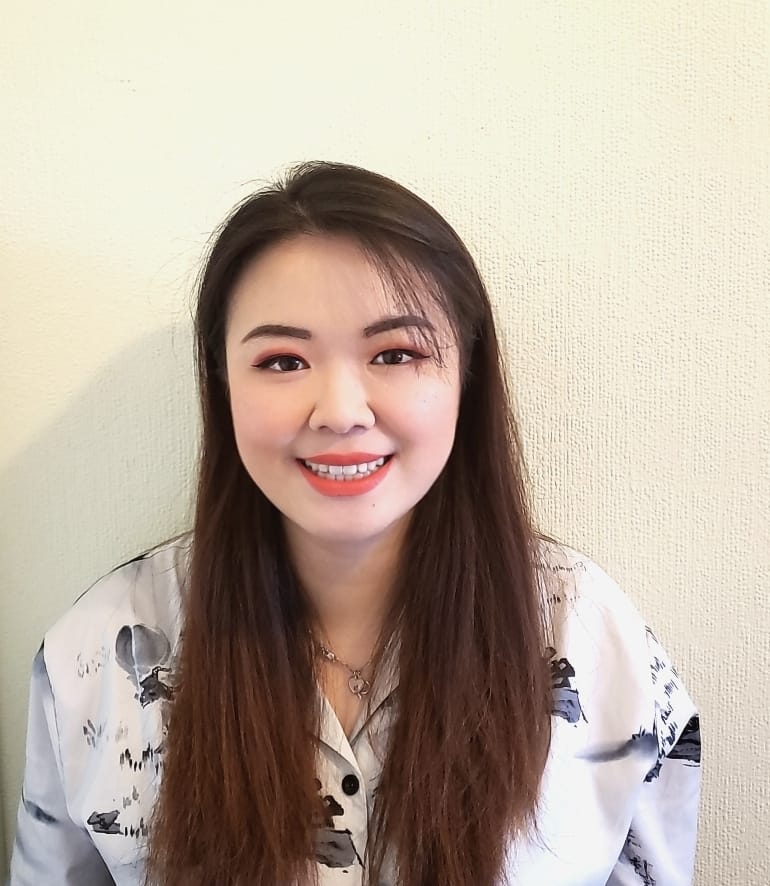 ”Since the start of my journey at Debate Mate, I have excelled in my communication skills, strengthened my analytical skills and developed the ability to adapt to situations promptly. I currently teach four classes of debating across London and was recognised as one of the UK’s top mentors, resulting in me becoming an ambassador for Debate Mate’s Education UK Programme and am currently an alumni for the Common Purpose programme (focusing on leadership development across the world).” 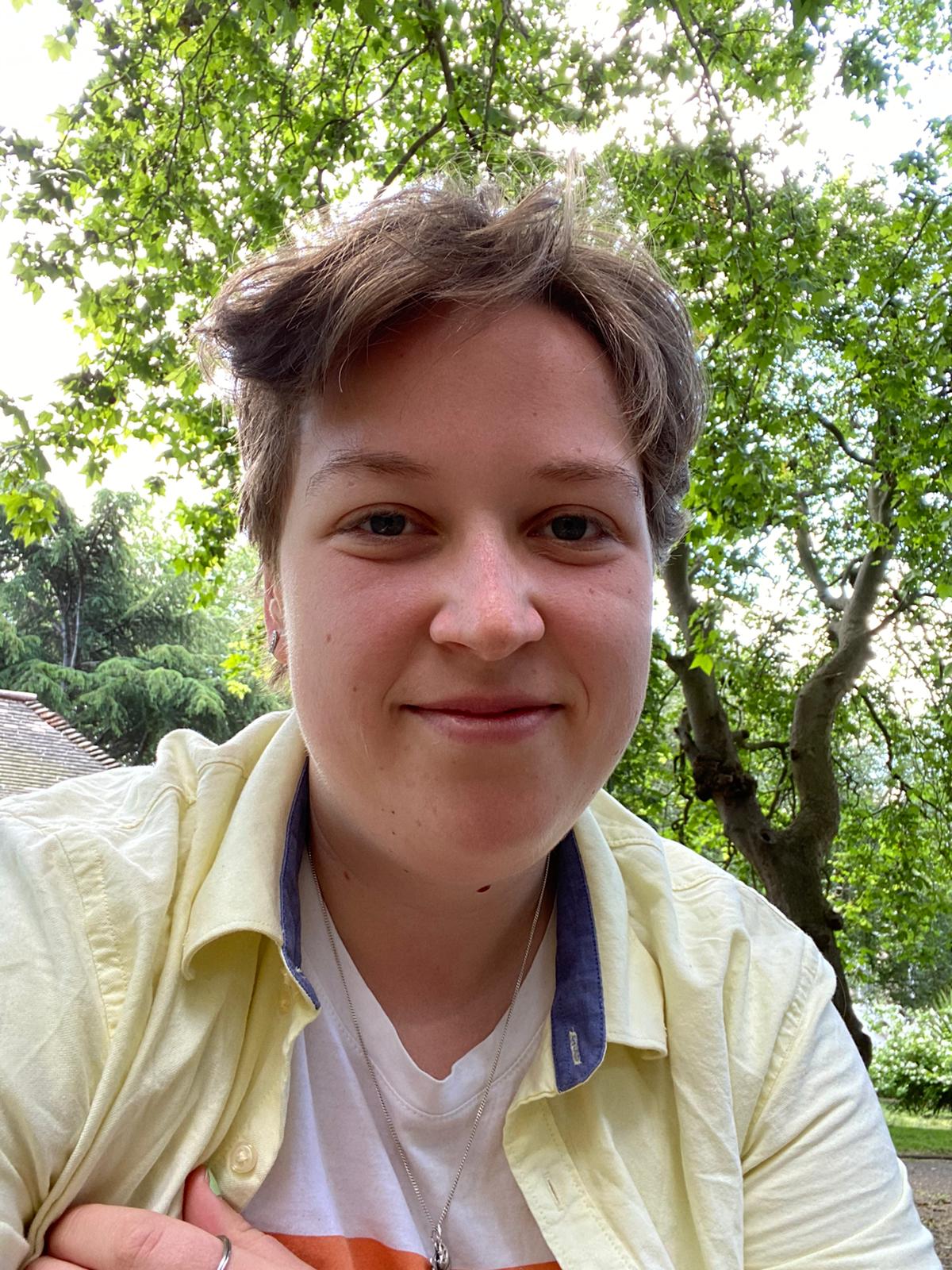 ”I started debating with Debate Mate when she was at school, with my team placing first in both rounds of the 2014/15 UDL, and placing 2nd in the Debate Mate Cup. I have taught students across four continents, and nearly every borough in London. My personal highlights have been judging the finals in Oxford!” 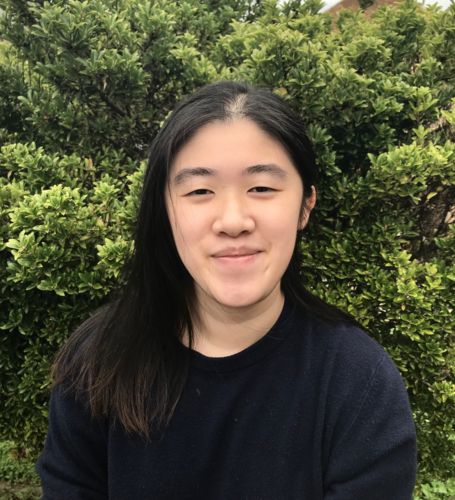 ”I have been involved with debating since I started as a Debate Mate student in 2013. I mentored at my first club with Debate Mate in 2015 and have been involved ever since. My own notable debating achievements include being a Top 18 World Schools Debater in England, winning and finaling at multiple schools competitions including Durham Schools, UCL Schools, Birmingham schools, as well as winning, finaling at or being in the top 10 speakers of multiple university competitions including the Cambridge Women's Open, KCL Pro-Am, UCL President's Cup and the Queen Mary IV. I also was a judge at the World University Debating Championships in Cape Town in 2019.” 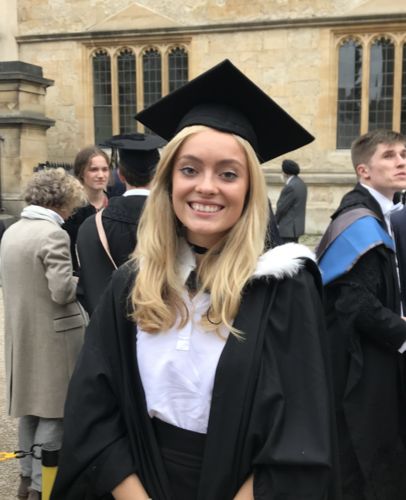 ”I have been a Debate Mate Mentor since 2020 and I am a keen debater myself. I have competed in national and international conferences and find teaching students the magic of debating and public speaking thoroughly enjoyable” 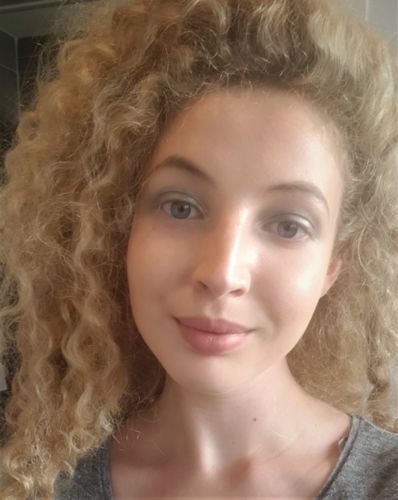 ”I have been teaching with Debate Mate for two years and love to watch a student learn and grow in a subject, to become comfortable with engaging in intellectual discussions and asserting their own ideas.” 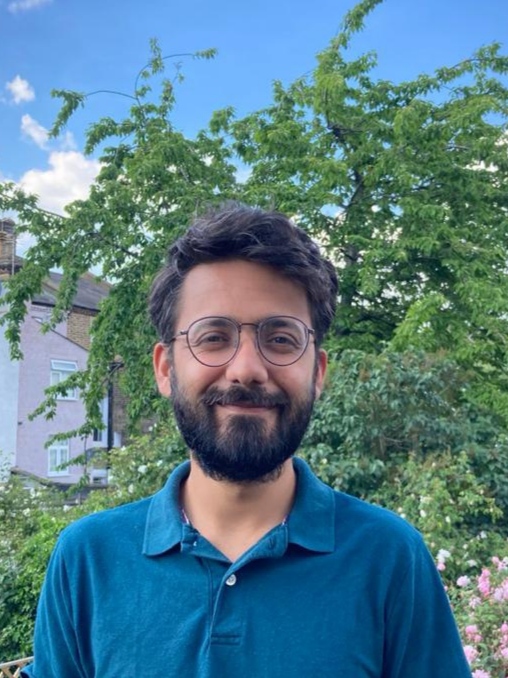 ”I qualified as a solicitor in India in 2014, after graduating from one of India's leading law schools. I have worked as a lawyer with India's largest legal NGO, the Human Rights Law Network and the Office of the Counsel to the Government of Delhi. I have been a mentor with Debate Mate since November 2020, teaching multiple clubs where I love to share my experience in human rights and justice delivery.” 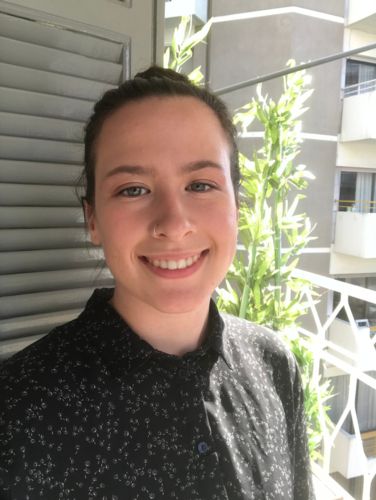 ”I began mentoring with Debate Mate Schools in first year, and started running mentor training and competitions as a Senior Mentor in second year. In my final year, I have also mentored with Debate Mate Online and Debate Mate Limited.” 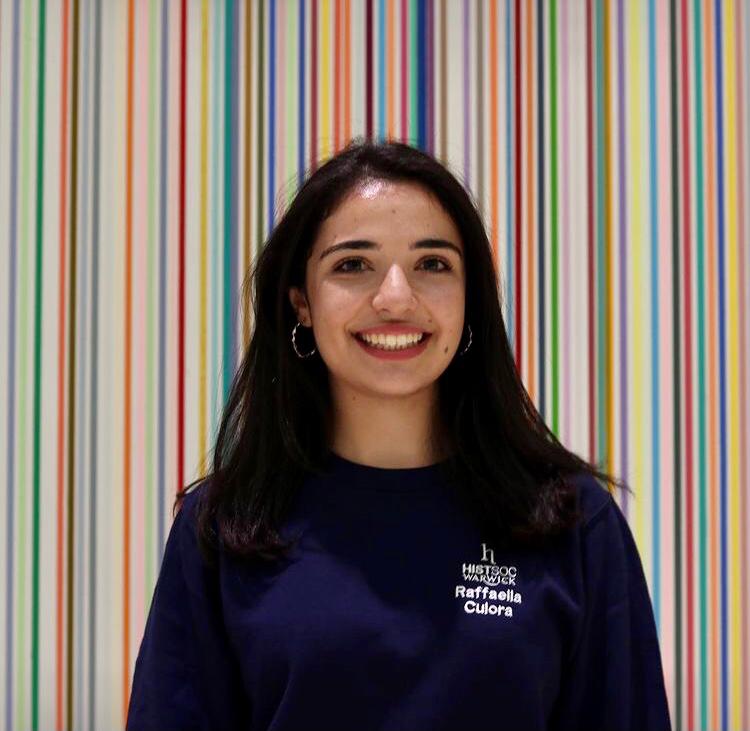 ”I have always been a keen debater and at school I both helped coach younger students for debating competitions and participated in public speaking national competitions for the English Speaking Union myself. I began working for Debate Mate Online in September 2020 and have enjoyed every second of sharing my debating skills with predominantly younger students over Zoom.” 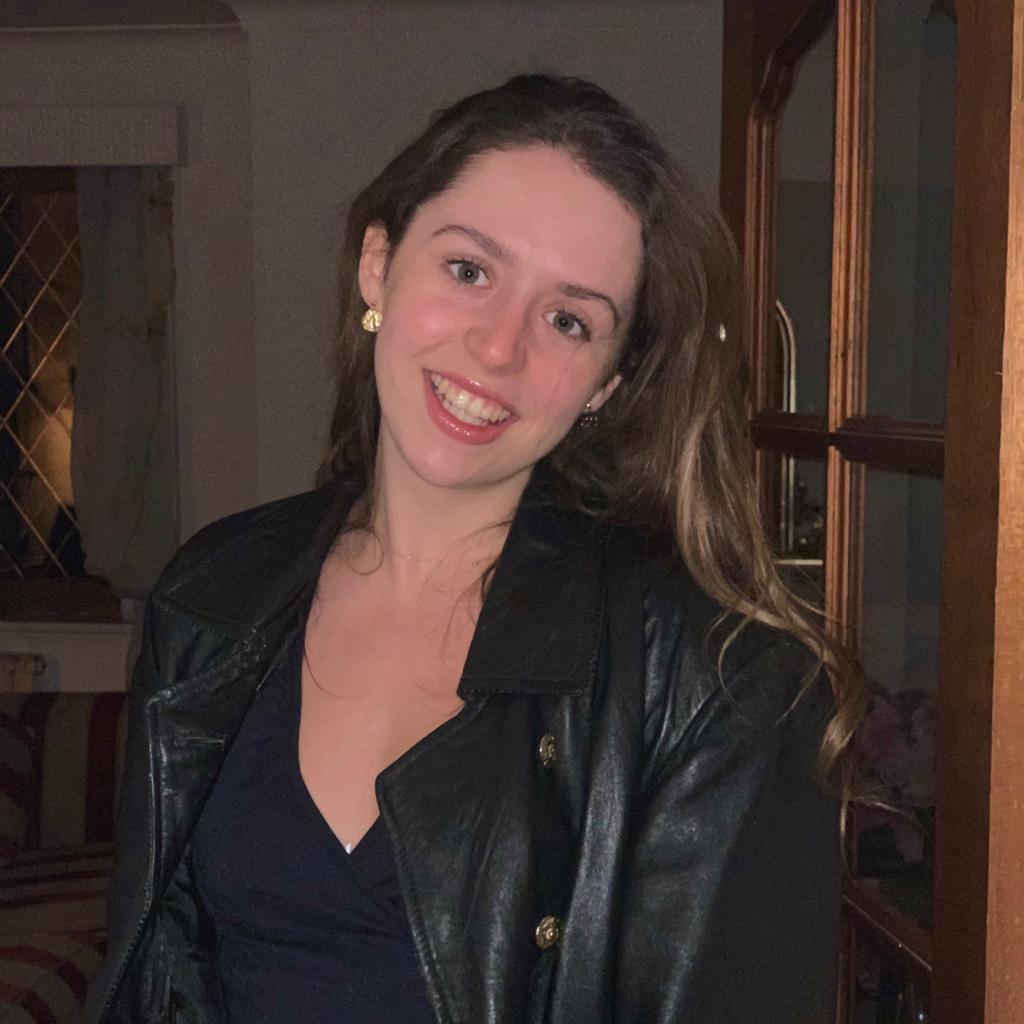 ”In my second year of university, I started volunteering for Debate Mate and have absolutely loved teaching on both our school and online programmes. I find it so rewarding to see how much student's communication skills and confidence grow in such a short space of time, and I really enjoy hearing our students’ game-changing ideas about how to change the world.”